‘There is no light so bright or there is a shadow’

This project is currently in development

Lost Shadows is a multi-player game with light and shadows. A participant enters the space and is introduced to a set of simple rules for interaction with her own shadow and the shadows of others. Within the space the lights are shifting and with that the shadows.

The game makes the participant aware of her own shadow - a trace in the environment of which one normally isn’t so aware. While playing you loose sense of yourself, as you are drawn into the strange shapes a shadow can take. 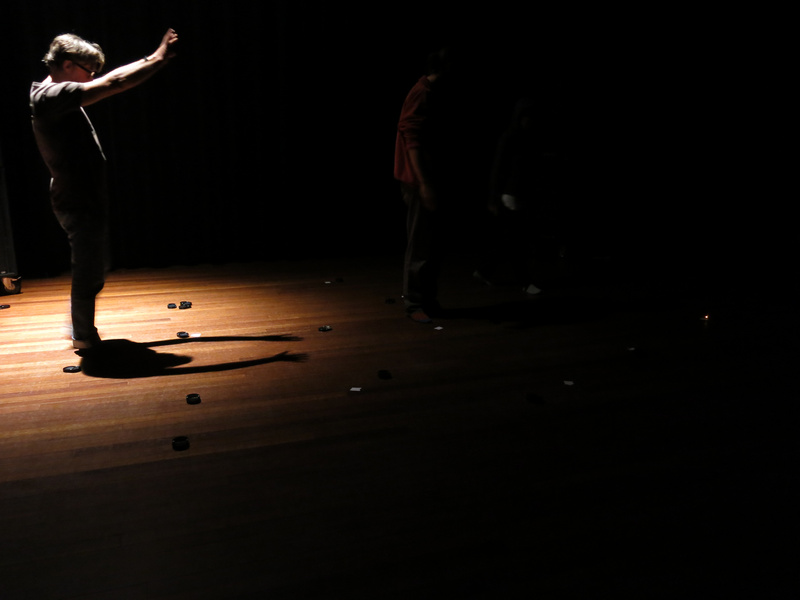 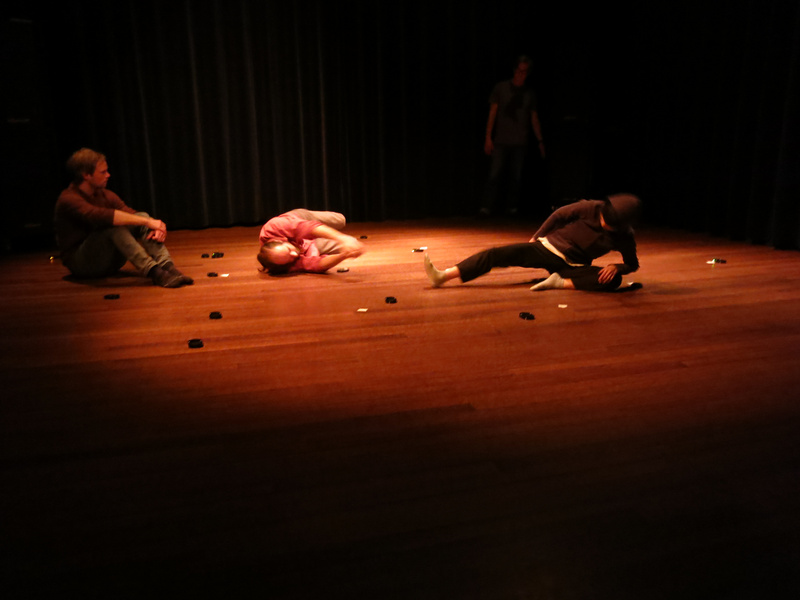 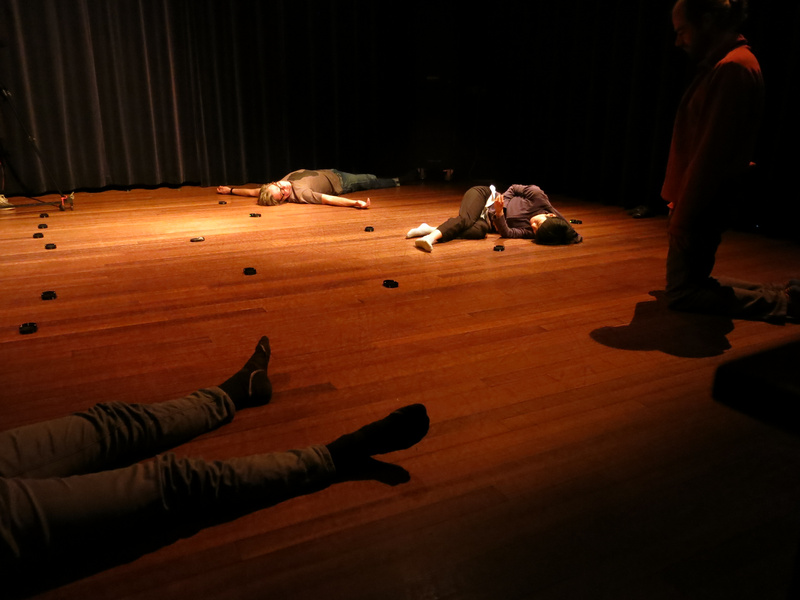 Participants are guided into the experience by a host, where the simple rules for interaction with the shadows are explained. 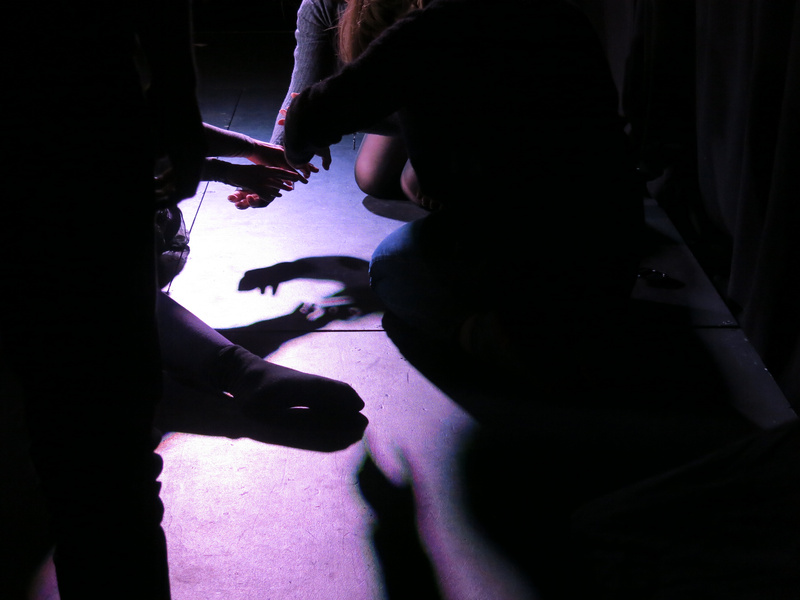 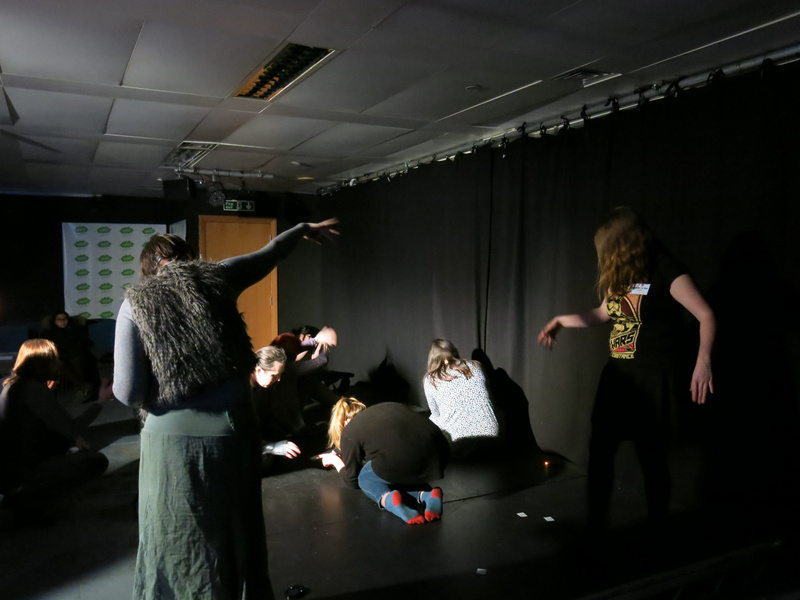 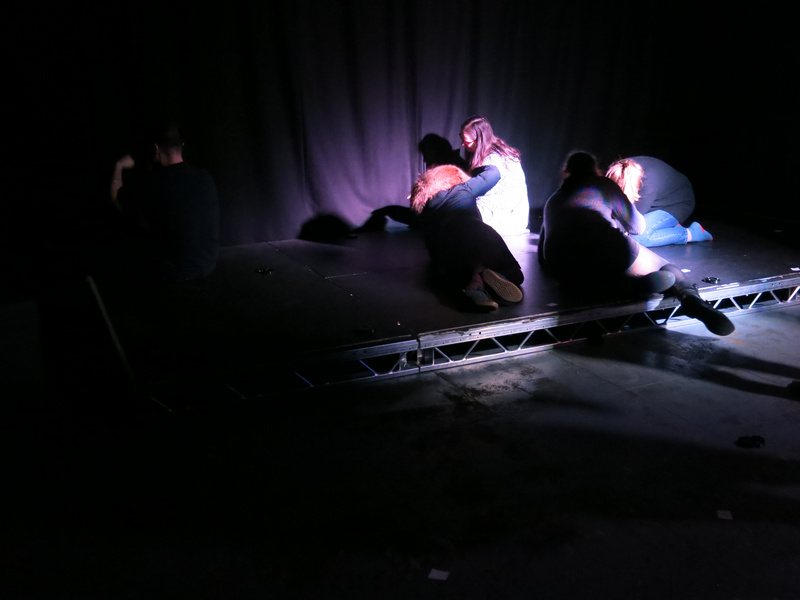 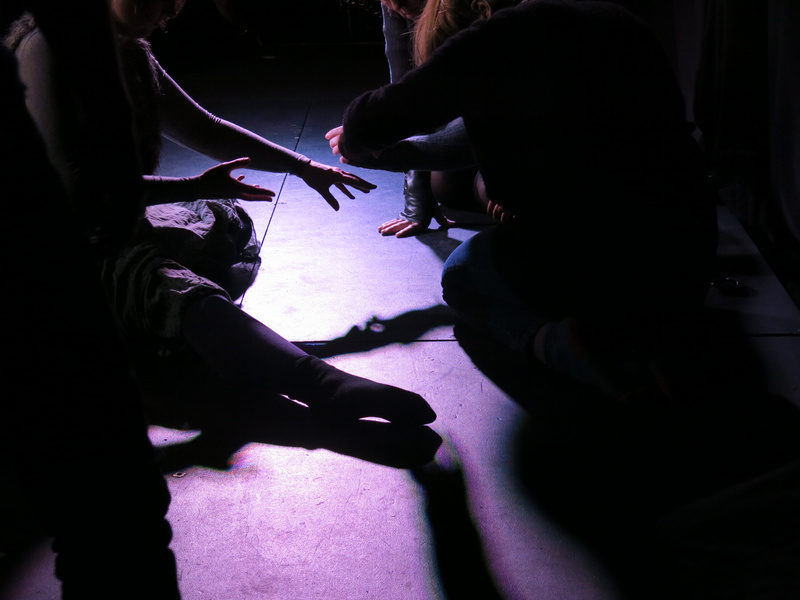